As the snow-drops softly sing of spring, we thought it about time to reach out from beneath winter’s cloak with well wishes, and a few words to fill you in on what we’ve been up to.

For us, 2014 was a year of deep learning, of standing still, of developing patience and focus… It was also a year of wonder, delight and awe as we witnessed our daughter’s first year in the world. We’ll be honest – navigating the unfamiliar territory of self-funded-solar-powered-film-making-in-a-bus-with-a-baby certainly comes with its challenges – but more about that another time…

We want to take this opportunity to share a bit more with you about our vision for 2015 and the release of the documentary, wetheuncivilised, by offering a deeper insight into the narrative, as we gradually flesh out the bones gathered along our journey.

What motivated our journey? 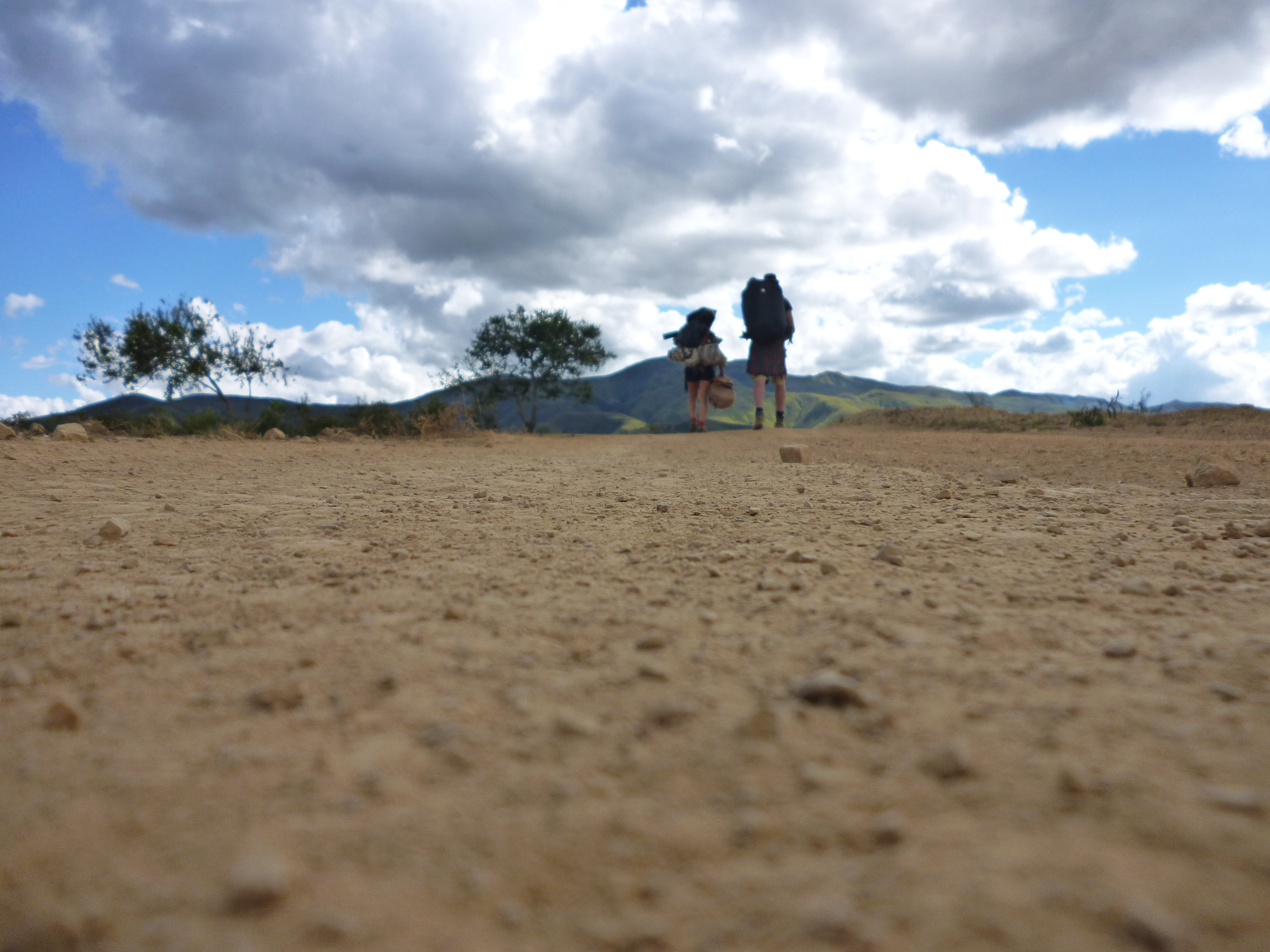 Ironically, the story of finding home started across the oceans in South America. Whilst learning about and exploring the indigenous cultures, plants and people of this distant place, we started to experience an absence of our own indigenous culture; a culture of belonging and deep connection to the land that we were born to. So, we decided it was time to return to this island, to continue the journey on our home soil, and to seek our own indigenous spirit and culture, a wild antidote to modern Civilisation.
What’s the film about?

Inspired by nature’s clearest map, the film follows the natural cycle of life, from birth, to death; spring to winter…

As expectant parents, we journey from birth, through nurture, activism, livelihood, spirituality and community, towards elder-hood, and death. We look at these stages as doorways to challenge the dominant cultural narrative, offering examples of people who have made choices to create their own story. We ask what possibilities arise when we are able to recognise that many of the stories that are the foundation of western civilisation are, in fact, toxic mimics, rather than the vital myths that feed our soul.

We talk to people across the UK, who are living examples of a life lived differently, from midwives to front-line activists. We also talk to some of the UK’s pioneering mavericks from Polly Higgins to Bruce Parry, who have dedicated their lives to pursuing the stories that bring them alive.

“Any body who cherishes a sense of place, and community of place is, in my book, indigenous to that place… A person belongs, in as much as they are willing to cherish, and be cherished by a place, and its peoples.”

The film asks: What happens when we recognise and honour our indiginousness? What could an “uncivilised” culture look like?

Pete and I have been working on the project and film for over 2 years now. Over the next 6 months we will be calling out to our immediate community, and the wider uncivilised tribe, for help and support, as we move toward the final edit, and the most exciting part, getting the project out there, and taking the film on the road…
How, when and where will it be distributed?

wetheuncivilised is set for release in Summer 2015. 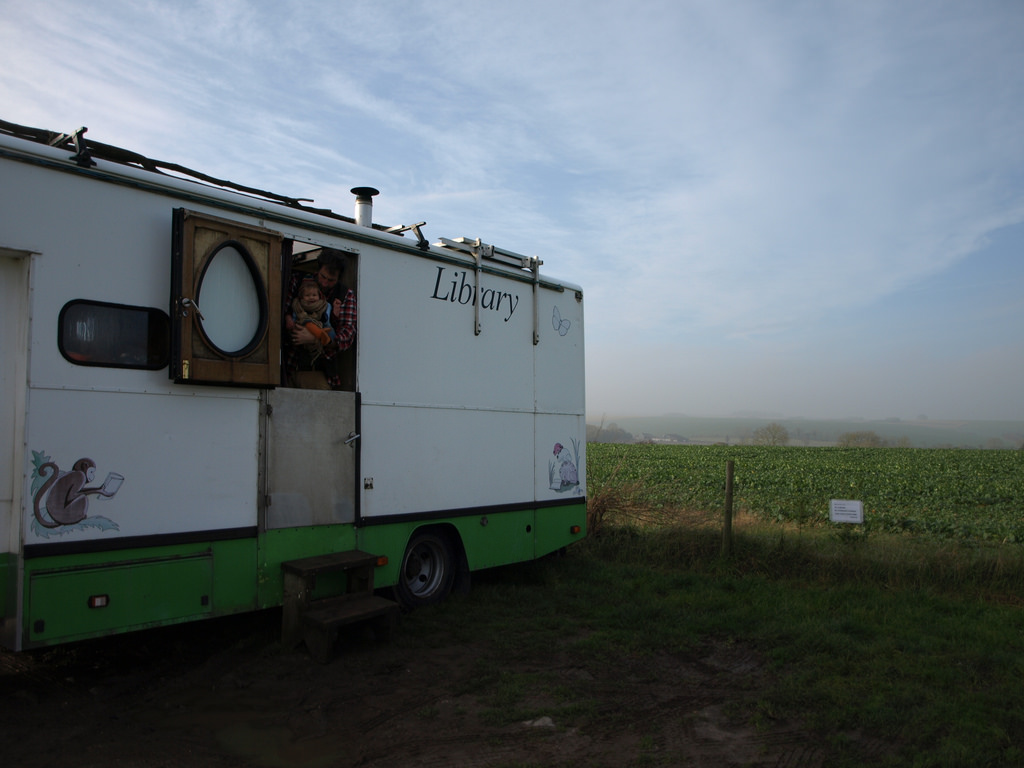 Our plan is to tour the film in our bus, with a pop-up solar powered cinema and collaborative learning space where people can cross-fertilise ideas, featuring speakers and activities related to the topics discussed in wetheuncivilized. We will travel, powered by bio-fuel  – from Forres on the north coast of Scotland to Cornwall – screening the film for communities, festivals and transition towns throughout. There will be opportunities to request a screening in your area, so watch this space…

The film will also be available for download, along with information to support people putting on their own screenings of the film to raise funds for “uncivilized” projects in their local community.

We are currently working on a crowd-sourcing page to raise funds for touring the film.

We now have over 200 subscribers to our site, the tribe is growing… Thank you a thousand times to each of you who has signed up. It puts fire in our belly, and love in our hearts to know that you are out there…

With Love, and for Love,